Organic food specialists are still relatively thin on the ground. However, they are gaining popularity and becoming more common.

We’re typically conditioned to believe that organic food is better for us than conventional food, simply because. For many of us, the labelling used on organic food translates into the idea in our heads that it possesses qualities that contribute to our health in a way that regular foods don’t. In other words, they’re ‘super-foods’.

Recently, a review of studies appearing in the British Journal of Nutrition came to the conclusion that organic food is richer in antioxidants than non-organic food. It is also said to be lower in a toxic mineral called cadmium. However, until this, the consensus developed by research said different.

Clearly, more studies are required for researchers to come to a scientific accord. But as we’ll explore, the manner in which organic food is bought, sold and utilized, does create health opportunities of its own. What has now become conventional grocery shopping comes with its nutritional hazards.

But they’re often much higher in added salt and sugar, and perhaps even more calorie-dense than a dish we’ll create in our own kitchen from scratch. Buying from organic farm shops typically entails buying fresh produce to cook meals ourselves, which is generally a healthier practice than eating packaged meals.

END_OF_DOCUMENT_TOKEN_TO_BE_REPLACED

8 Healing Herbs You Can Grow

END_OF_DOCUMENT_TOKEN_TO_BE_REPLACED

SHOP
OUR PRODUCTS
OUR STORY
FAQ
LOGIN
REGISTER
CONTACT US 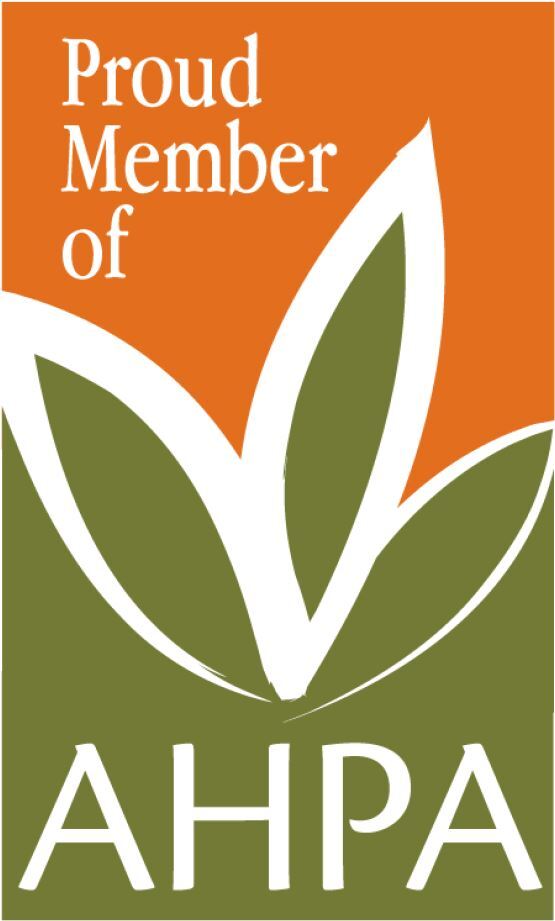